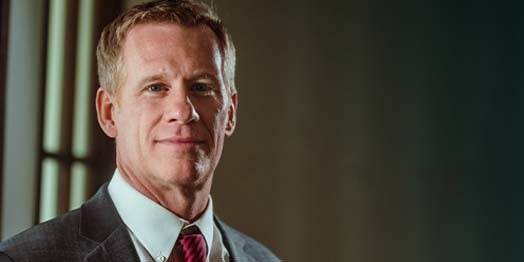 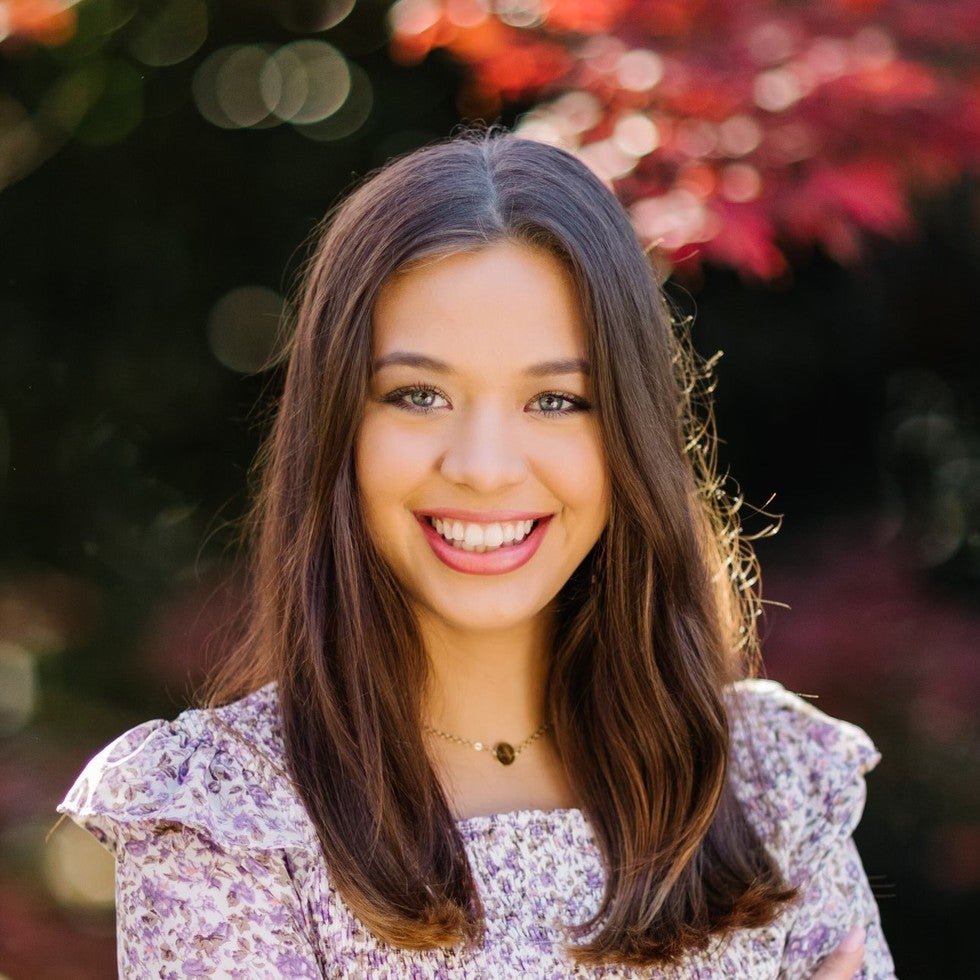 Prior to joining Brian Cathey Law, Evelyn completed two paralegal internships under Mr. Cathey. She will graduate in May with honors from Athens Technical College with an associate of applied science degree in Paralegal Studies approved by the American Bar Association. She is a commissioned notary public in Oconee County and has earned her Paralegal Mastery of Lexis Advance Certification.

In her spare time, Evelyn enjoy cooking, running, and spending time at the beach with her husband and their two dogs. 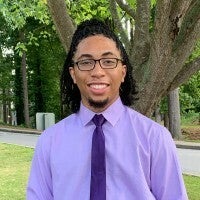 David is a Juris Doctorate and Master of Public Health student at Georgia State University's College of Law and Georgia State University's Graduate School of Public Health. After obtaining his Bachelor's Degree in Biology, David went to GSU Law to train and become a medical malpractice attorney in order to advocate for patient rights and seek justice for patients who have been harmed in or by the medical industry.

Sam Raley, from Macon, Georgia, is a rising third-year law student at the University of Georgia School of Law. He currently serves on the managing board of the Georgia Journal of International and Comparative Law and is a member of UGA Law's mock trial team.